JOOSE IS A RAPPER FROM LYNWOOD, CALIFORNIA THAT HAS SCRAPING HIS WAY FOR YEARS TO SHINE A POSITIVE LIGHT FOR HIS NEIGHBORHOOD. IN MAY, HE MADE IT ONTO BET JAMS FOR HIS SONG CLRVZN WITH ICHIBAN THE DON. JOOSE DROPPED HIS MOST RECENT SINGLE NEVER OWN ME IN SEPTEMBER. HIS SOUND IS A MIX OF HIS INFLUENCES FROM KENDRICK LAMAR, AB-SOUL, AND MAC MILLER. I HAD A CHANCE TO LEARN MORE ABOUT JOOSE BEFORE THE SHOW ON JAN 19TH (GRAB YOUR TIX HERE). 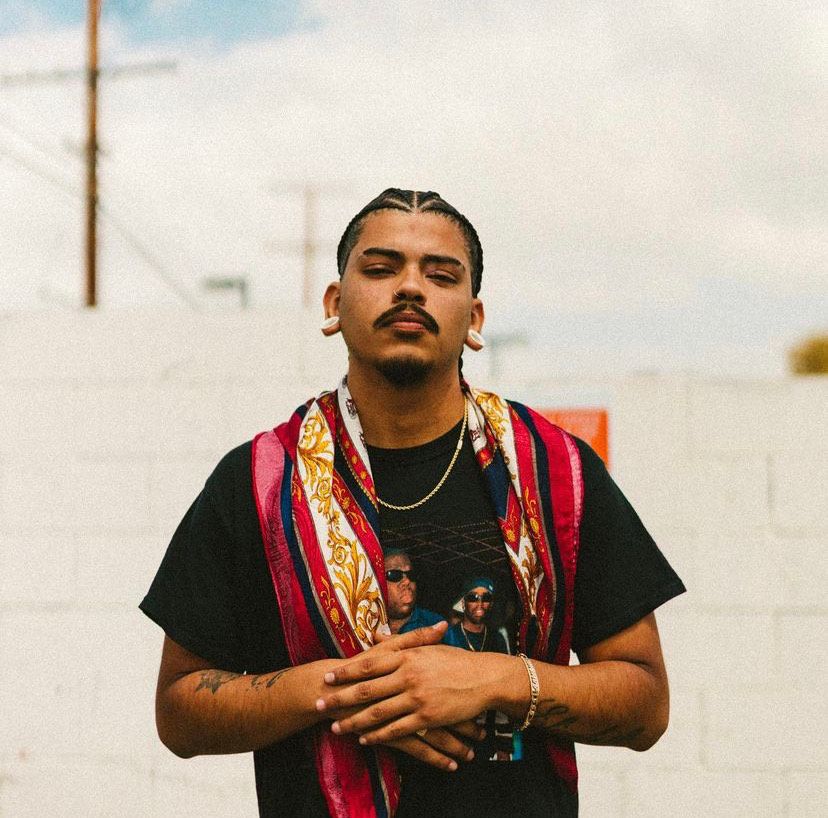 Interview written and conducted by Jay Guevara (@justinhisprime on all social media. Writer for PayDay LA and TheMSQShop)

WHAT DOES PERFORMING AT PAYDAY LA MEAN TO YOU?

Performing at PayDay means the world, I see it as the beginning of a long and great journey for myself and my career. Nothing but respect for Prez locking me in.

IN THE VISUAL FOR CLRVZN, IT SHOWS YOU AND ICHIBAN WALKING THROUGH LYNWOOD SHARING STORIES OF CLARITY LIKE IT WAS AN AUTOBIOGRAPHICAL MOVIE. IN THE SONG, YOU DESCRIBED TWEAKERS GOING UP AND DOWN THE BLOCK BECAUSE THE STREETS BECAME MORE GENTRIFIED ALONG WITH HOW YOU GREW UP BROKE WITH NO FUNDS. CAN YOU GO INTO DETAIL ABOUT WHAT LIVING IN LYNWOOD WAS LIKE?

Growing up in the wood has been wild, to say the least. For a long period of time, I was an only child to a single mother, living In my grandma's house getting by off food stamps and WIC. Just like any other city populated by minorities, there was a “back against the wall” type feeling along with always feeling the tension in the city. A lot of it is gang or racially motivated between Hispanics and African Americans. This is something me and my brother Ichiban have been trying to bring light to, along with the message that there are only two teams. The oppressed and the oppressors. so we are all on the same side and once we realize that, we’ll be that much stronger.

TO FOLLOW UP ON THE TOPIC OF GENTRIFICATION, WHAT EXACTLY HAS CHANGED IN LYNWOOD TO YOU? ARE THERE BETTER ALTERNATIVES TO KEEP ANY STAPLES OF LYNWOOD UP AND NOT BE REPLACED BY THINGS LIKE STARBUCKS AND OVERPRICED APARTMENTS?

Over the years we’re starting to see a lot more big chain restaurants or fast food places take over a lot of small businesses. One of the biggest changes would be the Compton fashion center turning into a Walmart supercenter, although it was the “Compton” fashion center it played a big part for a lot of us who grew up in Lynwood. The only real staple we have left is Plaza Mexico and that’s already being taken over slowly from the inside shutting down family-owned businesses. I just pray to God they never try to do tams burger like Hawkins and shut em down. A better alternative in taking down a staple in the city should be turning It Into something that would better the community/youth and not sell to a big brand to keep us stagnant and leave no space for my people to grow.

IN THE VIDEO OF YOUR NEWEST SINGLE NEVER OWN ME, THE LINE THAT DEFINED THE SONG TO ME IS THAT “LOYALTY DON’T COME WITH AN EXTRA FEE”. YOU GRACED THE JUNE DA FIRST PRODUCTION WITH EASE WHILE COVERING DEEP TOPICS OF OVERCOMING DOUBTS FROM OTHERS AND BEING THE MAN REGARDLESS OF OTHERS’ OPINIONS. THE VIDEO DIRECTED BY WILLIUMMM, FEATURES YOU AND OTHERS HANGIN GOUT AT SOME PARKING LOT WITH THE VINTAGE WEST COAST LOW RIDERS LIVING LIFE AND ENJOYING THE WEATHER. WHAT WAS THE INSPIRATION BEHIND THE VIDEO FOR THE SONG? 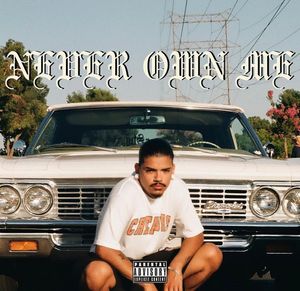 Honestly, the inspiration for that video was just that. Knowing I’m the man, being proud of where I came from, noticing my own growth, and coming to a point where I celebrate the thought of finally feeling like I’m worth more than what anybody tries to define me as. Thus bringing the video together with me being surrounded by people who really believe in me and want to see me win. Along with just capturing the moment of feeling on top. Shouts out Williummm for helping me bring that to life too!

FOR NEW LISTENERS, WHAT WOULD BE A GOOD STARTING POINT FOR THEM TO DIG INTO YOUR DISCOGRAPHY?

For anybody looking to dive into my mind, I’d tell them to start off with Low-fi, my very first track to have a music video. After that, I’d direct them straight to my JOOSE EP which was my first project on all platforms and was really my introduction to the game.

2022 is as much of a mystery for me as it is for anybody, but all I can say is I got a lot in store for my fans and followers. From big collabs to new body’s of work, I have a bag full of surprises for everybody.